Home  >  Back  >  Top five things to do in Newcastle at Christmas! 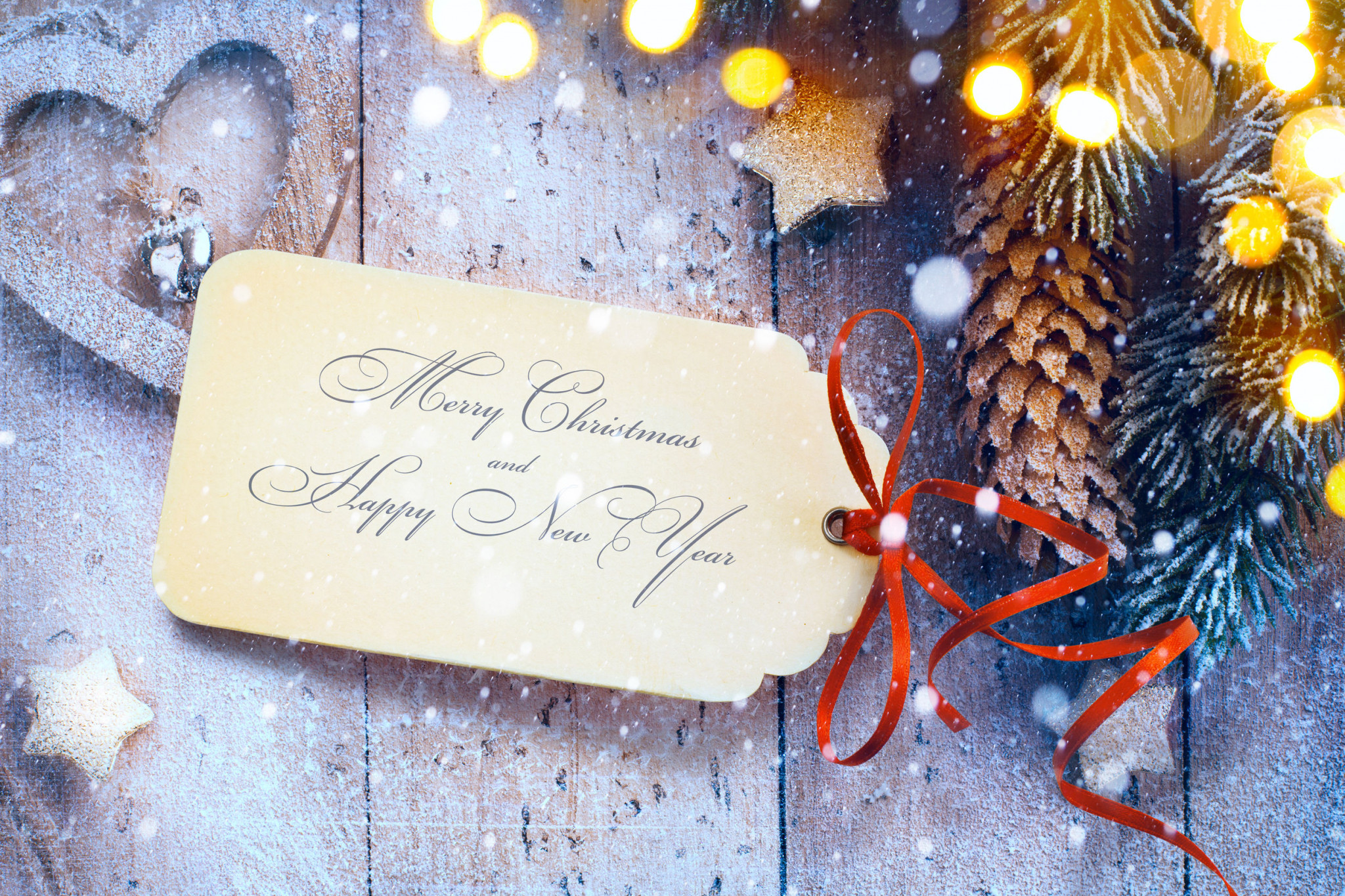 Top five things to do in Newcastle at Christmas!

﻿So, you've completed the first semester of the university year and now it's time to look forward to the festive season!

If you're staying in Newcastle over the Christmas break, there's plenty to keep you busy, here are five things to do in and around the city over winter.

We all know the advert. Once we see the Coca-Cola advert on TV, it's a sign that it's offically the festive season. You can go and see the Coca-Cola truck itself at the Metrocentre on the 18th and 19th November this year. It's just a short bus ride from Newcastle City Centre and it's a sure sign that 'The Holiday's are Coming'. There's also plenty of shops and restaurants at the Metrocentre so you can make the most of your day.

Newcastle's Fenwicks has a unique 46-year-old tradition of unveiling a creative window display to tell the people of Newcastle a Christmas story. Underneath Northumberland Street's Christmas lights, this year's display tells the story of Paddington Bear. Be sure to take a leisurely stroll past the window when you're looking for your last-minute Christmas presents.

It's tradition to visit a Christmas Market at this time of year and Newcastle has its own, situated on Grey Street and Grainger Street. There are stalls selling unique crafts and quirky gifts, so be sure to have a browse around. The market is continental so it's stalls will give you a taste of food from all around Europe. From Dutch waffles to German sausages, you can get the taste of another country even if you're staying in Newcastle this Christmas.

What is more Christmassy than heading to an ice rink for a wintery skate around? The Centre For Life have a pop-up ice rink every year around the festive season. It runs from November 11 - February 18, so there's plenty of time to get your woolly hats and gloves on for a skate in the city.

Throughout December, Tyneside Cinema will be screening a range of Christmassy films, from Home Alone and It's A Wonderful life to a the less traditional, including Die Hard. Why not get your friends together and pop along for a cosy afternoon watching a festive favourite? Afterwards, you can make the most of the Tyneside Bar Cafe where you'll find a range of food and drink on offer. Check out Tyneside Cinemas website for more details. 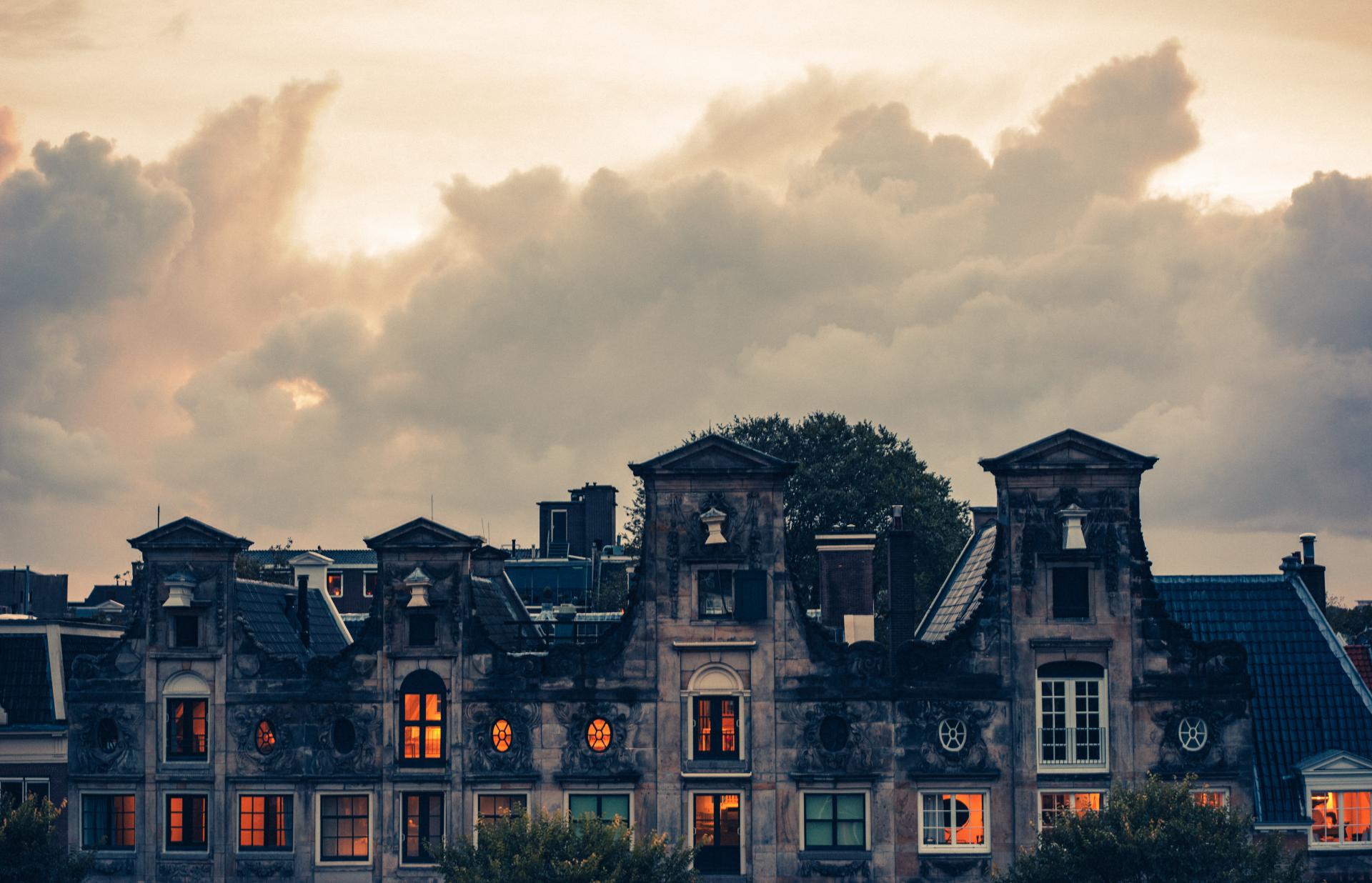 Halloween at Home: An Alternative Guide 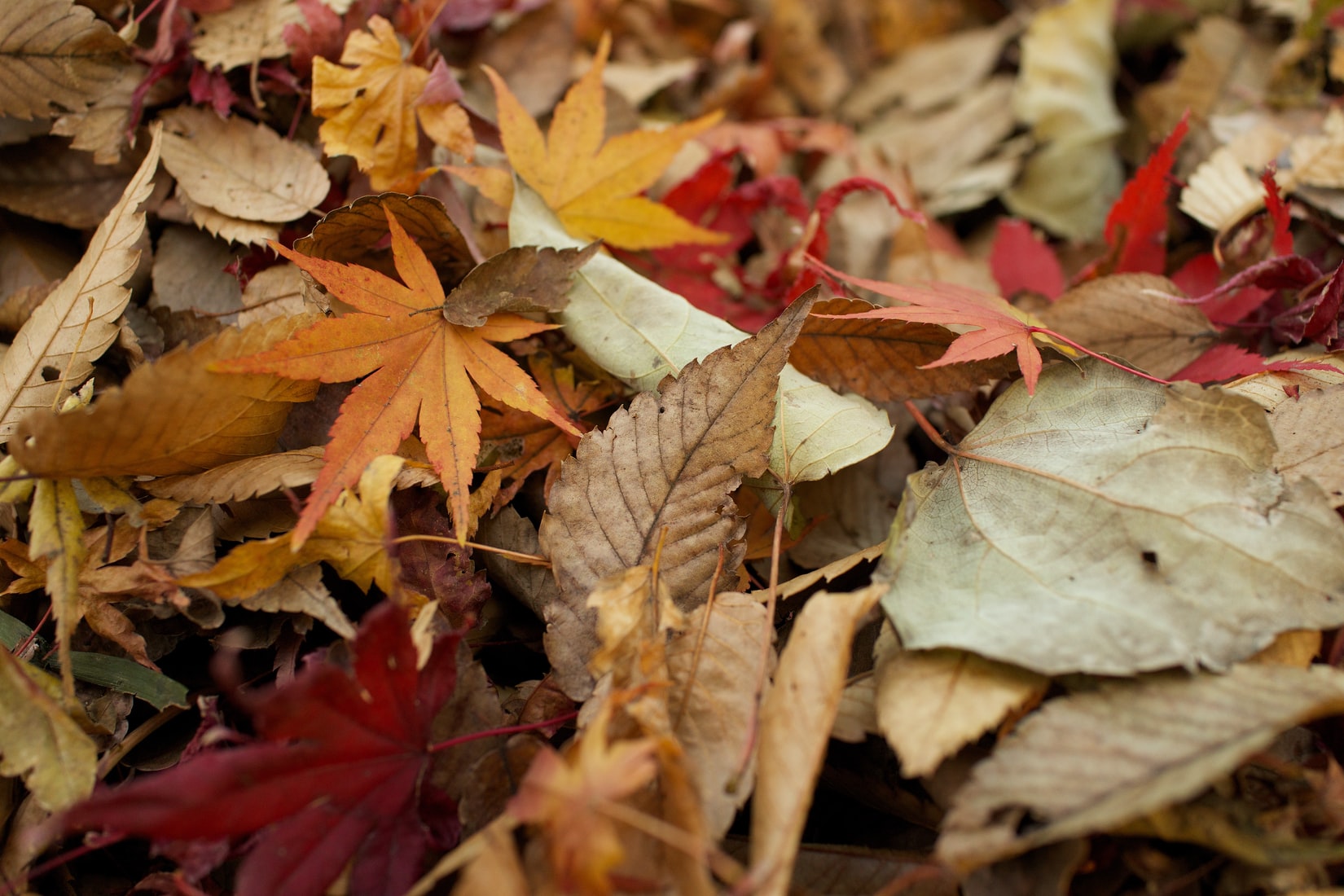 Getting your home ready for Autumn 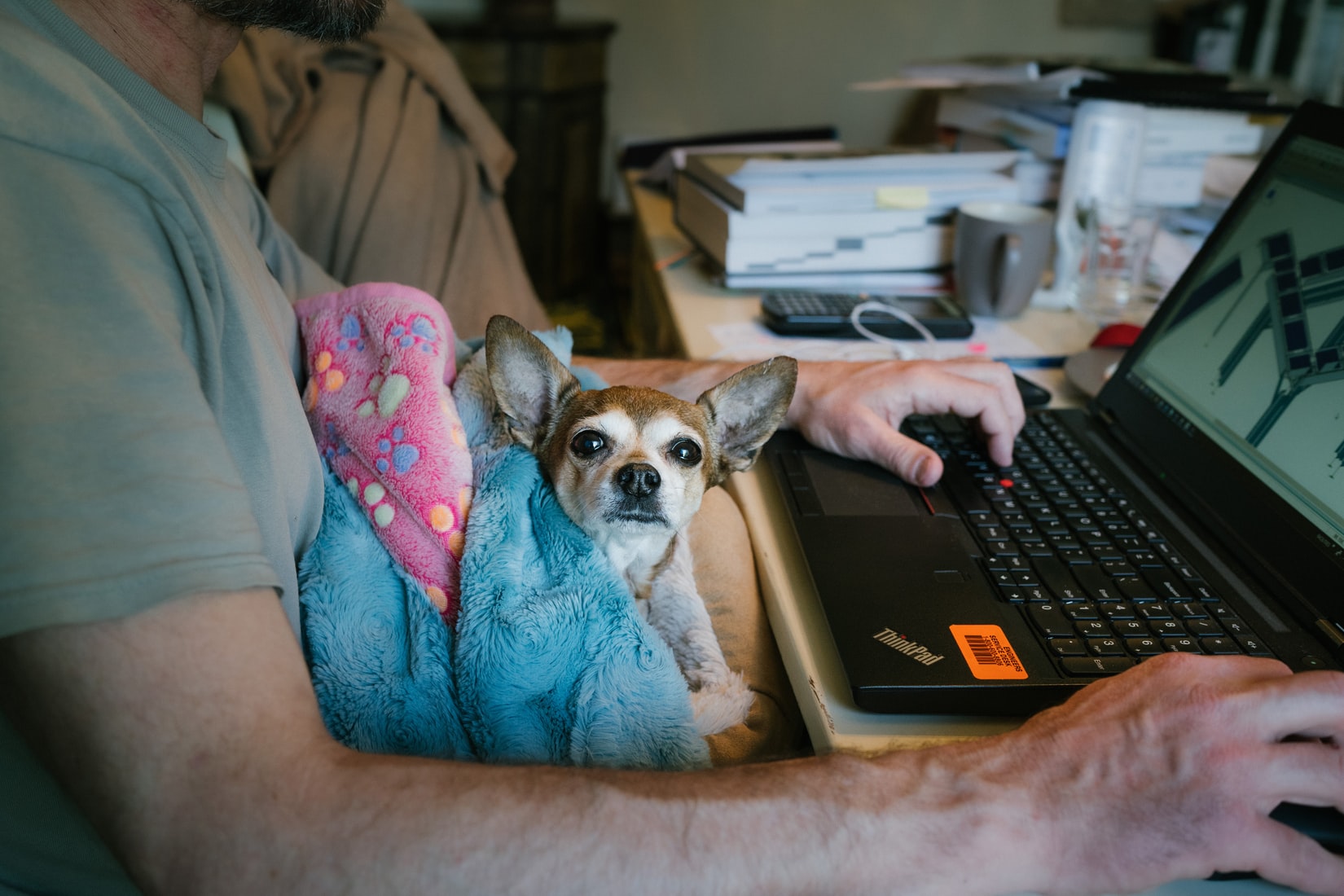 Setting up the perfect WFH space